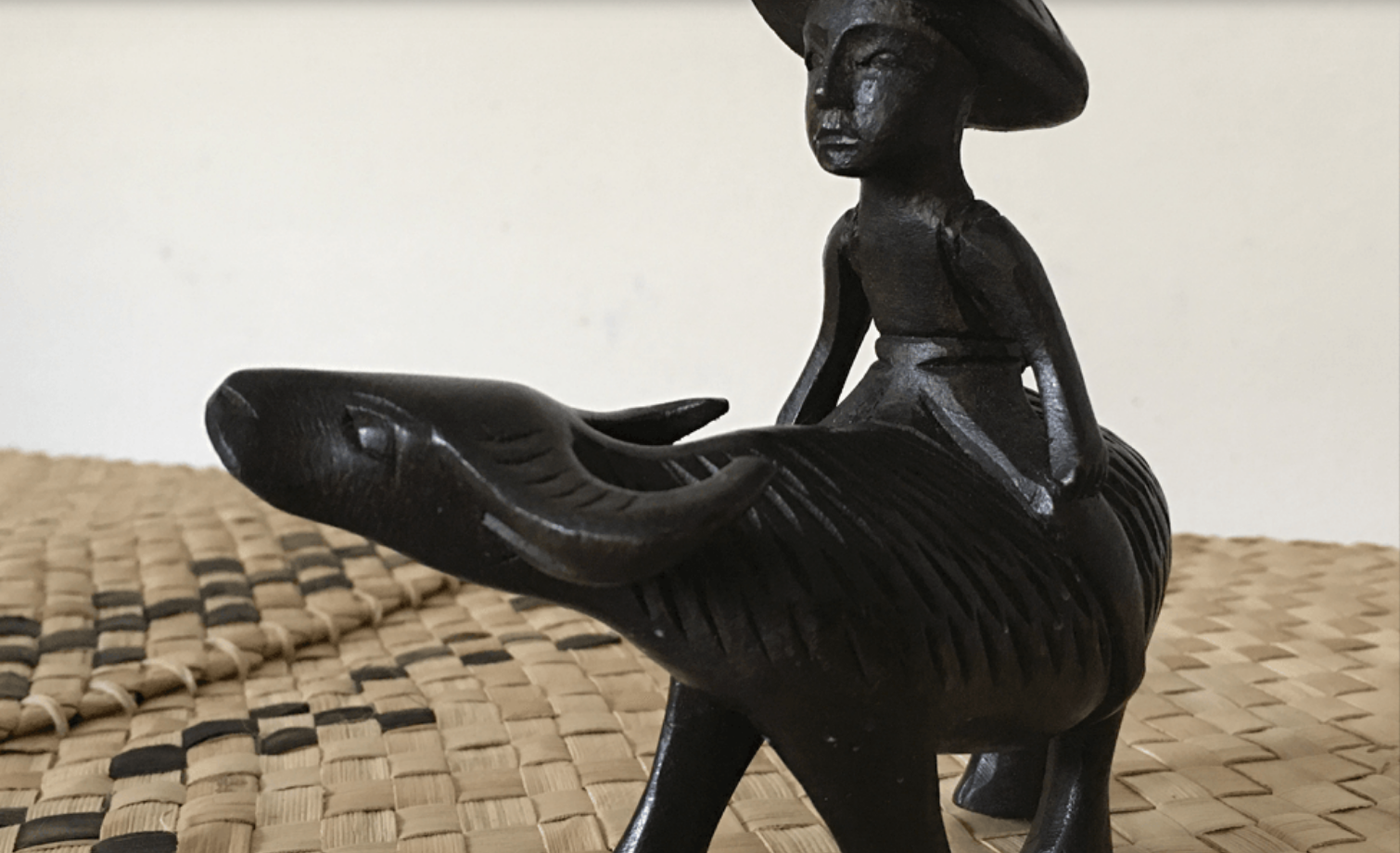 Come out and support our founder at his solo art show!

Matt Manalo creates work which involves elements of painting, drawing, sculpture, photography, and printmaking. He uses raw materials, found objects sometimes collected and often times donated. By doing this, he is making his practice environmentally conscious as well as understanding the idea of scarcity and abundance. He uses the grid as a foundation for most of his work to tackle geography, cartography, borders, and the idea of displacement while having a constant conversation of how “home” should be defined. Being a first-generation immigrant, Manalo discusses his experiences navigating around the physical and social structures of society through his work. As he explores this, home becomes a two-part environment where the artist is split between the Philippines and Texas. The latter sits on the southern border of the US. It is also important to mention that colonization of the Philippines by Spain, Japan and the United States resulted in erasure, colorism and colonial mentality; a frequent topic in Manalo’s work. Manalo is the founder of Filipinix Artists of Houston, a collective of visual, performing, literary, culinary, and multidisciplinary artists.